​Russell is a native Floridian. He and his Husband (Philip) moved to the Shenandoah Valley Area in 2013. Residing in The City of Staunton, they have three dogs. Russell has served on a few non-profit organizations back in Florida. Lending his knowledge of organization and time management; he serves as President/Executive Director on the board.

we also hold a pride festival event each summer to bring all of the community together to achieve a better understanding of the lgbtq community.

Hyacinth, is the site Director for Friendly City Safe Space. They join the board this year to give an aspect for the continued growth of the City's citizens, but for both of our organizations.

They have been a guiding light for many that they have worked with. With their deep passion for community building and involvement. They hope to get the community more engaged and speaking about the issues. 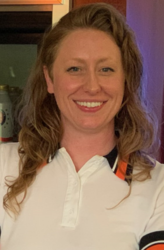 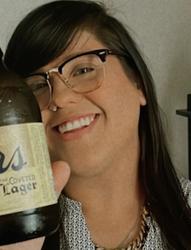 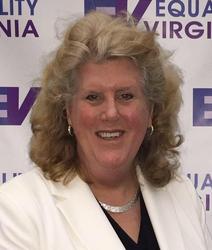 ​Jaime has been a member of the downtown community for over 20 years and is currently the GM of Capital Ale House Harrisonburg where she successfully hosted Harrisonburg's very first Drag brunch with Rhinestone Productions in 2018. Jaime also received the Community Service award from the SVPA that same year. Jaime happily resides in Harrisonburg with her Husband and their beloved dog and horse.  She looks forward to continuing to be an active board member for SVPA and the Harrisonburg community. 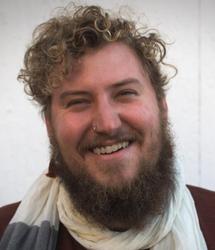 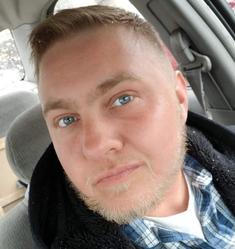 ​Michele is a native New Yorker and has the attitude to match. Having been a constant corporate relocation victim she settled in the Valley in 2013. She has been involved in community services for many years. She served as President of the Board of Directors for Gay and Lesbian Services of Central Florida, now renamed the Center in Orlando. She has also served on other local organizations in recent years, Valley Playhouse, Massaunutten, and leads two award winning employee resource groups at Merck, Merck capABILITY Network and the Merck Rainbow Alliance. As global lead for MRA she co-authored corporate policy for gender transition in the workplace. With SVPA she plays an active role in forming policy and preparing the organization for the next generation of leadership. 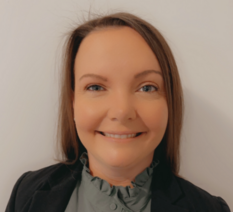 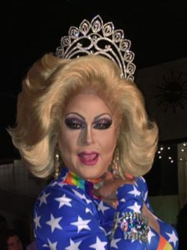 Kenique, is a member of the Friendly City Safe Space Leadership team and brings their love for the community and advocacy to the group. To shine a light on the discrimination and polarizing issues that the queer community face. To bring the image of "Black Joy" to the world and bring us all together. 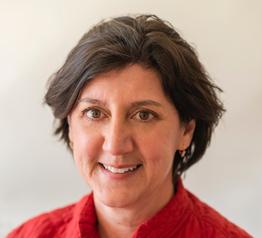 William has lived and resided in the Valley area for over 14 years. He is a member of the Friendly City Safe Space Leadership team. With his love of advocacy, he is looking forward to continue shining a light on the community for the growth to be better life. 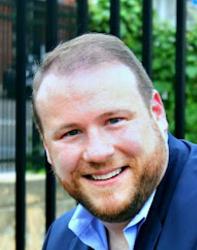 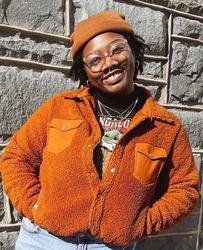 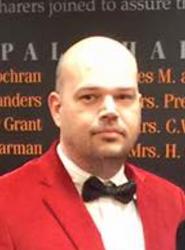